Students returned to school for Term 2 on Wednesday 27th April and took part in a special Anzac Day ceremony as part of Rivendell’s weekly Wednesday walk.

The ceremony commenced under a cloudy sky with the threat of rain ever-present.

After learning the history and the significance of Anzac Day, students peppered the education courtyard lawn with red paper poppies as a symbol of remembrance for those who have lost their lives in wars, conflicts and peacekeeping operations. During World War I, red poppies were among the first plants to grow on the Western Front in Europe. They bloomed across the wasted battlefields of northern France and Belgium.

Purple poppies were also created by some students as a way of remembering the animals that served and died in conflict. Sadly, more than 8 million horses and donkeys perished in World War I alone.

The Last Post (historically played in army camps to announce the end of the day, a time when soldiers should be resting) was then played and a minute’s silence observed. 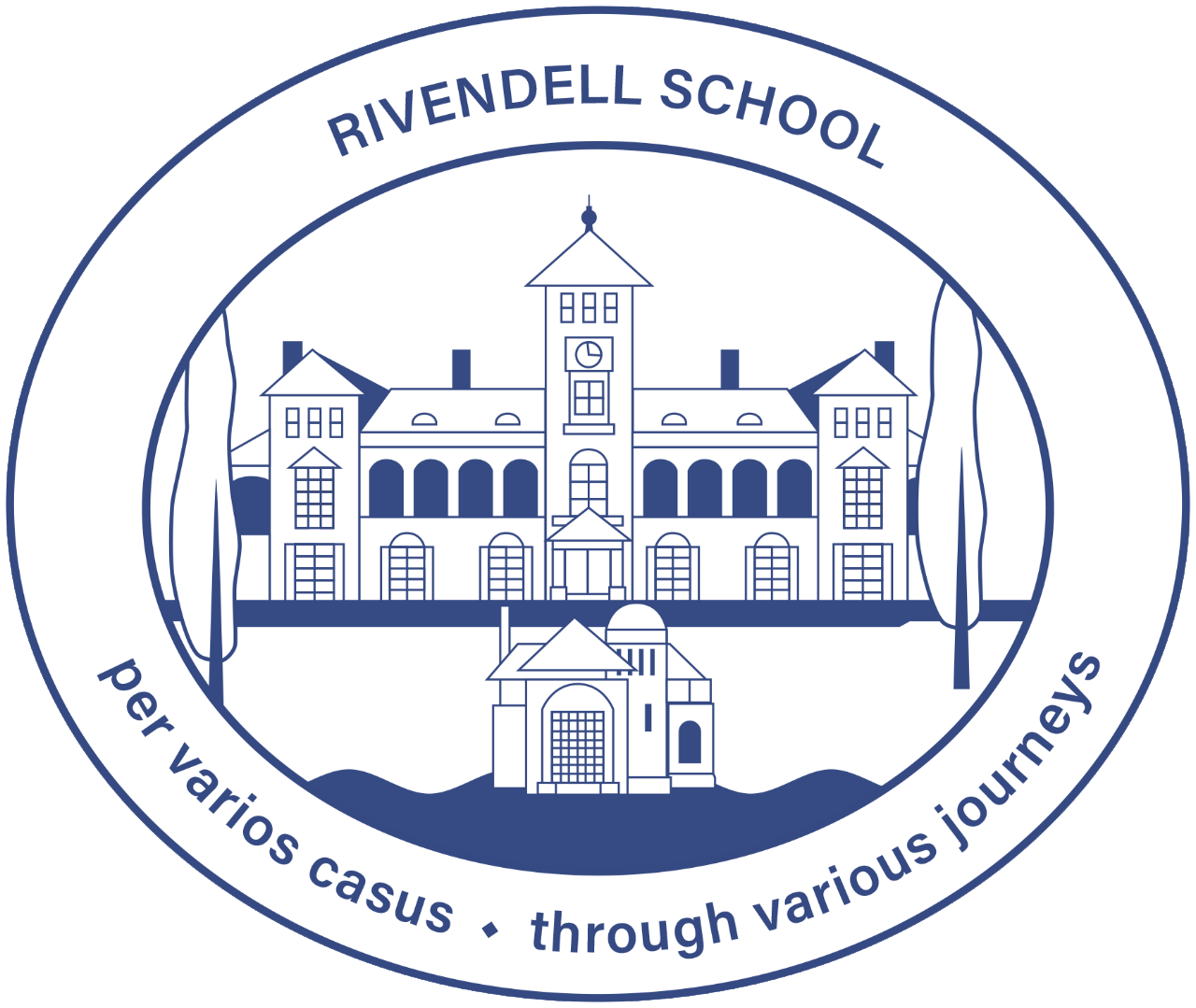 I would like to respectfully acknowledge the Wangal people who were one of the first Aboriginal people to encounter British settlers. The Wangal Clan lived in this place we now call Concord, and where Hen and Chicken Bay was an important Wangal Clan meeting place. The Wangal Clan is one of 29 clans of the Eora Nation. I would like to pay my respects to the Elders, both past, such as Bennelong, and present Elders and Aboriginal people of this land where we meet today.

Copyright for this website is owned by the State of New South Wales through the Department of Education. For more information go to http://www.dec.nsw.gov.au/footer/copyright.